How we got from A to B, and where we're headed next... 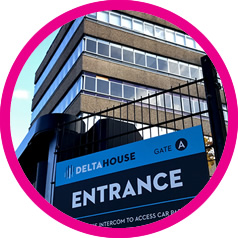 Teledata invested over £1m into an on-site ARC, making Teledata the only independent data centre in the UK to boast an NSI Gold Approved BS5979 Security and Operations Centre (SOC) on-site.

Teledata entered the cloud marketplace with the acquisition of 1st Easy. 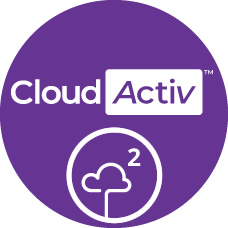 To speak to us about colocation, cloud or even just to find out if we’d be a good fit for your business, then please fill in the form below. You can bank on our team of passionate technical experts to support you every step of the way.