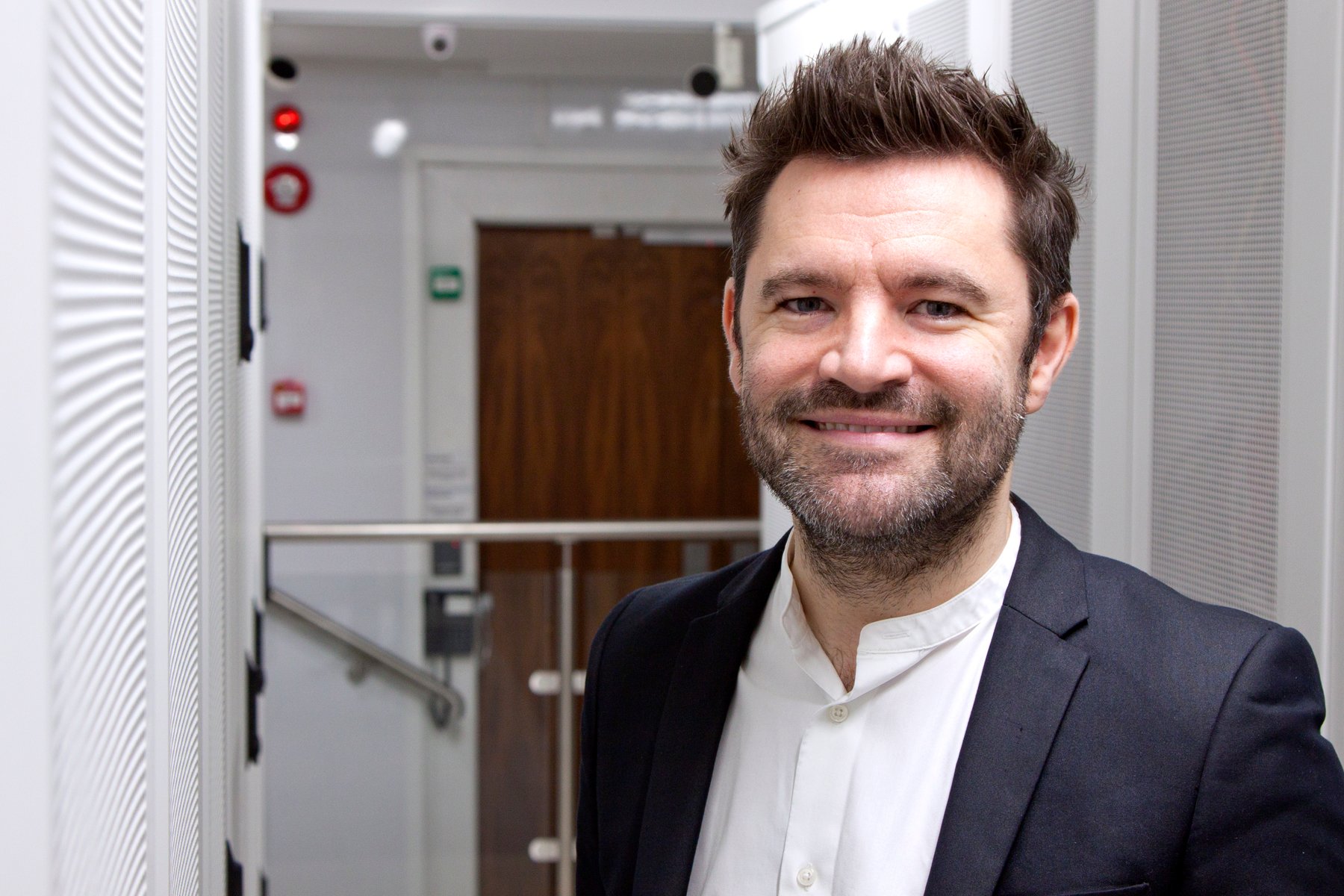 Every month, we catch up with a different member of the TeleData Team to find out their thoughts on all things tech.

This month we caught up with our Head of Sales, Chris, who took a determined approach to landing a role in the tech industry, and reminisces about the Atari ST and Amiga 2000.

What was the first job role to land you on your tech career ladder?
I've always been fascinated by computers, so in 2000 I decided to apply for every job in the newspaper (that's how we did it back then!) that was advertised by  technology companies. I interviewed for a customer services role with an internet provider called XTML in Manchester. They'd just received funding to invest in their state-of-the-art data centre which had previously been a Bank of England bullion vault! I moved up the ranks there, and left 6 years later as a business development manager, but continued my career in the tech industry.

Describe your typical day at TeleData in no more than 20 words.
I spend the day trying to help people grow their business, I love showing them our data centres!

Best thing about working in tech?
Tech makes life so much easier and helps you organise your life in so many ways, so I'd say it helps with the habits you form both and work and at home.

Worst thing about working in tech?
When it goes wrong and you take it for granted!

Which one piece of technology could you not live without?
Recently it has been the Amazon Echo. I find myself talking to Alexa consistently every day to keep up with the news, tracking deliveries, playing music and setting timers.

Which one piece of technology would you ditch into room 101?
Difficult one! I'm going to go with the classic Blackberry. I had one, thinking it was cool that I could send emails from my phone. There were rumours of an Apple equivalent at that time and, well, I think it's obvious what happened...

Apple or Android?
Apple for me, I love the simplicity of the apps even though they can sometimes be quite restrictive!

What was your first ever games console, and your favourite game?
My brother and I had an old Atari when everyone else had the Spectrum. It was cassette based and literally took hours to load games... then came along the Atari ST and Amiga 2000 in the early 90s which changed everything! They were computers which played games before Sega and Nintendo burst onto the scene with Sonic and Mario!