As an MSP, how can you make cloud migration easy for your clients? 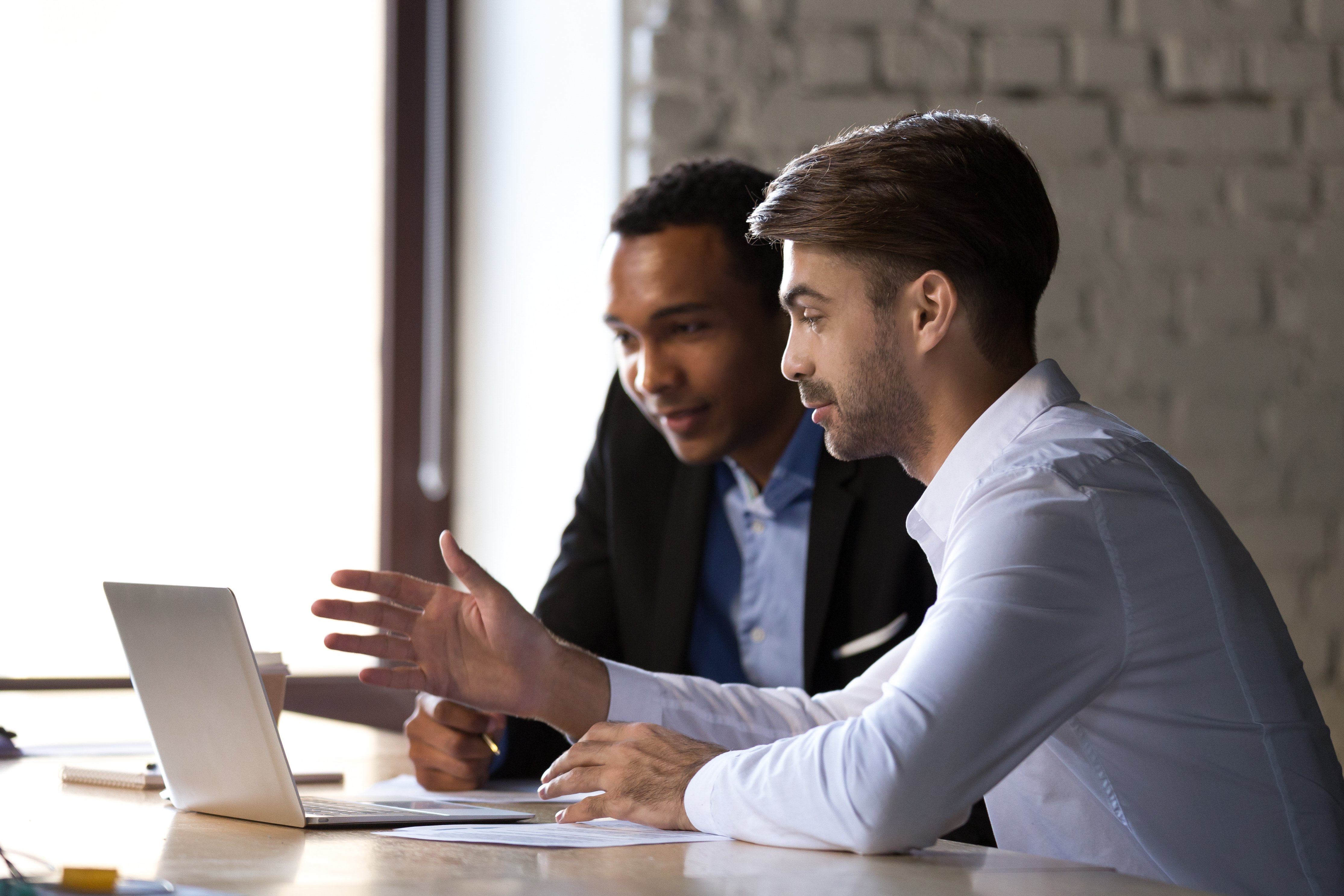 It’s likely that the process of taking on new clients is just as daunting for them as it is for you. Taking over their old infrastructure and putting in place something more appropriate for them as a business, such as a cloud solution, is no small task. So what can you do as an MSP to help the process?

Identify the barriers to progress
When transferring over settings or servers to different ownership, sometimes the least likely of scenarios occurs. Whether it’s an ancient DNS server or a password held in a vault since 2006, everything needs to be readily available for you to start the process of transferring across to the new infrastructure. You want it to be as seamless as possible. If your clients are aware of this and are able to put some thought into what they may have going on in the background that could cause any delays, it would be massively beneficial to them as a business as it can help prevent problems further down the line.

Give them the process
Clients will likely be worried about the move to a new provider. If they’ve been with their current provider for some time or this is the first time they’ve changed, they might feel like they’re taking a big risk. As an MSP if you’re clear and concise on the process and they are able to make their organisation aware of the migration process, then there will be limited negative fallout as a result. There’s nothing worse than the email servers being taken offline and the IT department being bombarded with calls. Even though it’s typically done out of hours, there may still be those employees who like to do some late night sneaky emailing! Make the client aware that - for example - that email will be unavailable between 2am and 6am, and that the incremental data from their servers will be backed up, then moved - and they will feel far more confident. If you communicate strongly with your client it goes a way to building lasting trust.

Allow them a snag list
Migrations rarely go without a hitch. Sometimes the old provider throws a spanner in the works by not having the optimal setup, sometimes it’s easier to lift & shift than it is to make changes straight away. If this is the case, make the client aware. Also allow them to make changes and report issues as the process is underway. This might be allowing access to more people (or less) or having certain data separated into different locations. If you allow your clients this freedom of choice, again it builds trust with them which lasts.

For more information about how you can work together with Teledata please fill in the form here or call us on 0161 498 1200.