DDoS attacks are frequent and vary in severity. They’re the tool of low skill “hackers” to temporarily disrupt websites and services from a distance without any penetrative technology. Sometimes they do this to get inside a company’s systems, but for the most part, they’re an annoyance.

Cloud is a strong defence
Often, free cloud hosting solutions have been susceptible to DDoS attacks because they only have one point of operation. Paid solutions often have other servers working in tandem on completely separate sites for resilience, which means that if attacked, operation can shift from one platform to the other. This particular method of load balancing means that if there’s a breach through the firewall, then there’s a failsafe in place to continue business operation. The problem with the free solutions is that in the event that the hackers do break through the firewall or they’re not detected, your one and only cloud platform is compromised with no means of instant failover. So being dependent on one cloud server or platform, isn’t optimal. 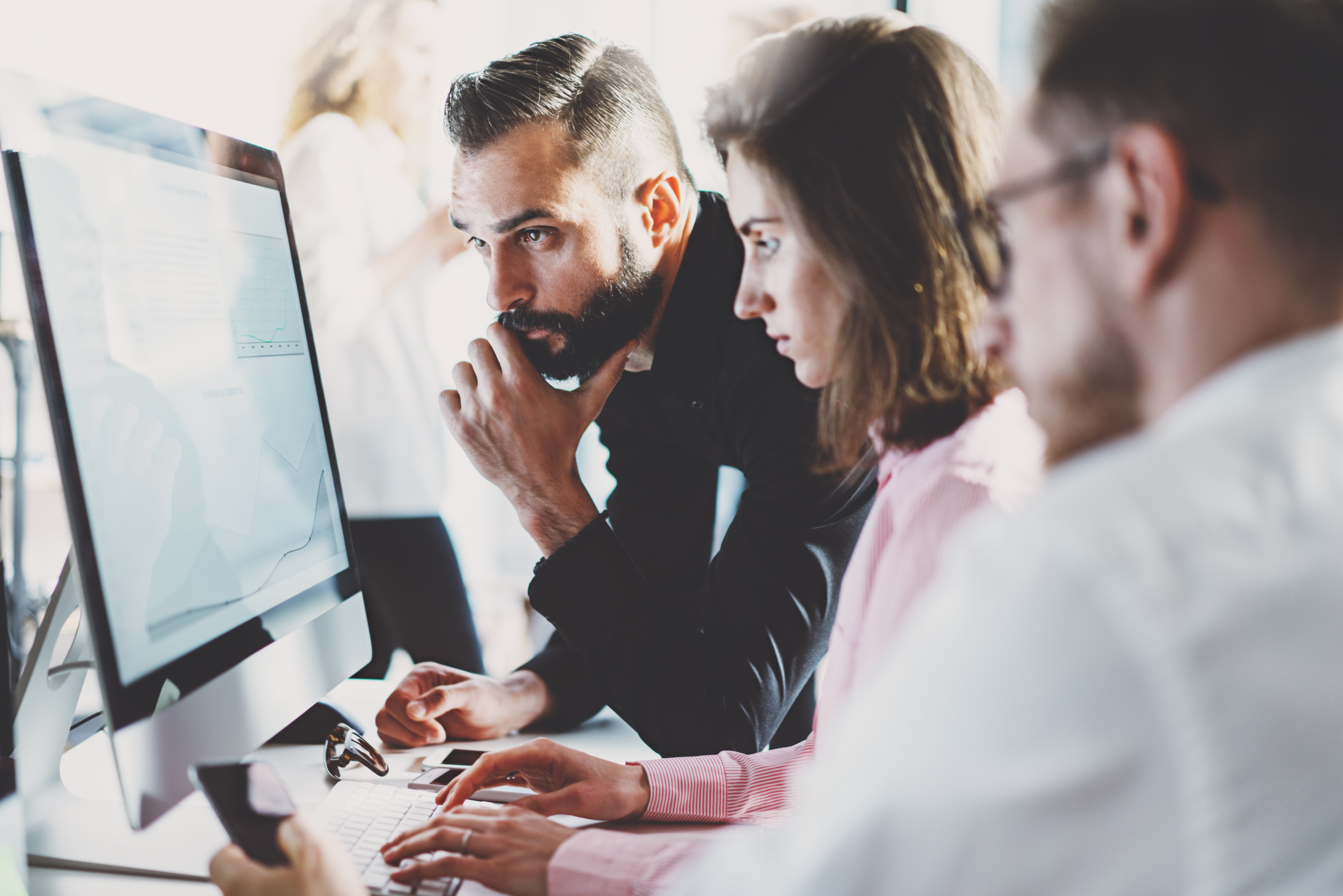 Does the cloud protect me?
Cloud hosting is one of the most resilient forms of hosting available. The servers are physical, but they’re usually set up in such a way that the loads are balanced across different solutions, meaning that if one server is attacked by a malicious agent, the infrastructure can be moved to another location, on a different IP. The first line of defence against these is usually a strong firewall that will identify whether this is legitimate traffic or not, but should that be fooled – cloud hosting is a fantastic method of avoiding the scenario of any downtime for your business.