DRaaS and BaaS: What’s the difference? 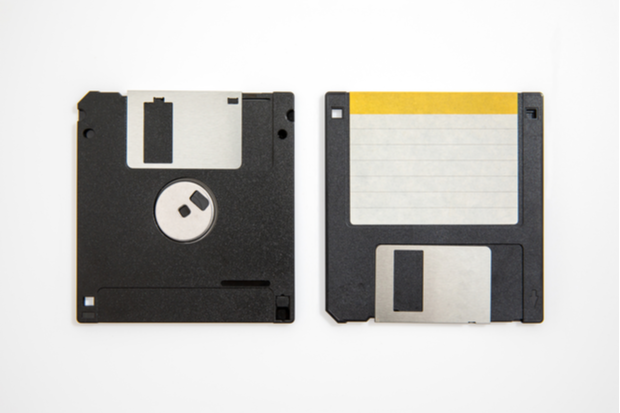 By most definitions, both disaster recovery as a service (DRaaS) and backup as a service (BaaS) are business continuity solutions that involve storing backups of mission-critical data in the cloud. Both allow the user to bypass the task of setting up and maintaining a remote backup repository (whether they do this in the cloud or otherwise), and both will normally automate the transfer of data to the cloud at timeframes chosen by the user.

So why the two names? Are DRaaS and BaaS the same, or are there fundamental differences between the two? Find out below.

Backup as a service

While you can expect some minor differences from one vendor to another, the term BaaS is normally used to describe a managed cloud storage environment where the user’s backups are transferred and retained at intervals to suit their recovery point objectives (RPOs).

It’s different from a basic remote storage or hosted backup environment in that the whole process of populating and maintaining the backup repository is delivered as-a-service, with the service provider assuming responsibility for configuring and transferring backups and looking after the infrastructure that underpins it all.

Most of the time, the backups themselves will also take the form of snapshots or images of servers and storage devices rather than individual files, so it’s faster and simpler to restore working machines than if you only had the raw data at your disposal.

Disaster recovery as a service

Even so, the process of restoring a live environment after a disruptive incident can be a complex one. You may have an up-to-date and RPO-ready backup repository, but that’s not to say you simply need to work out which servers were affected by the problem and then restore their snapshots to new machines. Hurdles around network configuration, security and access control can all conspire to confuse the process and put your recovery time objectives (RTOs) at risk.

Enter DRaaS, which involves the provision of a fully functional standby environment in the cloud which can be turned on - ready for your backup data or even synchronised with your current systems - as soon as a disruptive incident occurs. The user can then switch to this environment wholesale, with minimal effort, until the issues at their site (or with their primary cloud provider) are resolved.

This makes it much easier to meet demanding RTOs than if you were to face a complex restore cycle each time you invoked your DR plan. It also cuts down on the resource overhead involved, which makes it easier to test and, therefore, ensure your DR plan works as intended.

Finally, for users with more demanding RPOs, DRaaS can be delivered not as a cloud backup solution but as a server replication one. As the name suggests, this involves the synchronisation of live servers between your primary and DRaaS environments, so your DRaaS environment is kept populated with your most recent snapshots and will be instantly available once your DR plan is invoked.

The replication model has a higher cost attached, as the DRaaS environment will necessarily be kept live for more hours per month, but allows the user to minimise lost productivity and ensure continuity of services - even when working with large amounts of data.

Find out more about DRaaS from TeleData.