Enter the Metaverse – how ready are you? 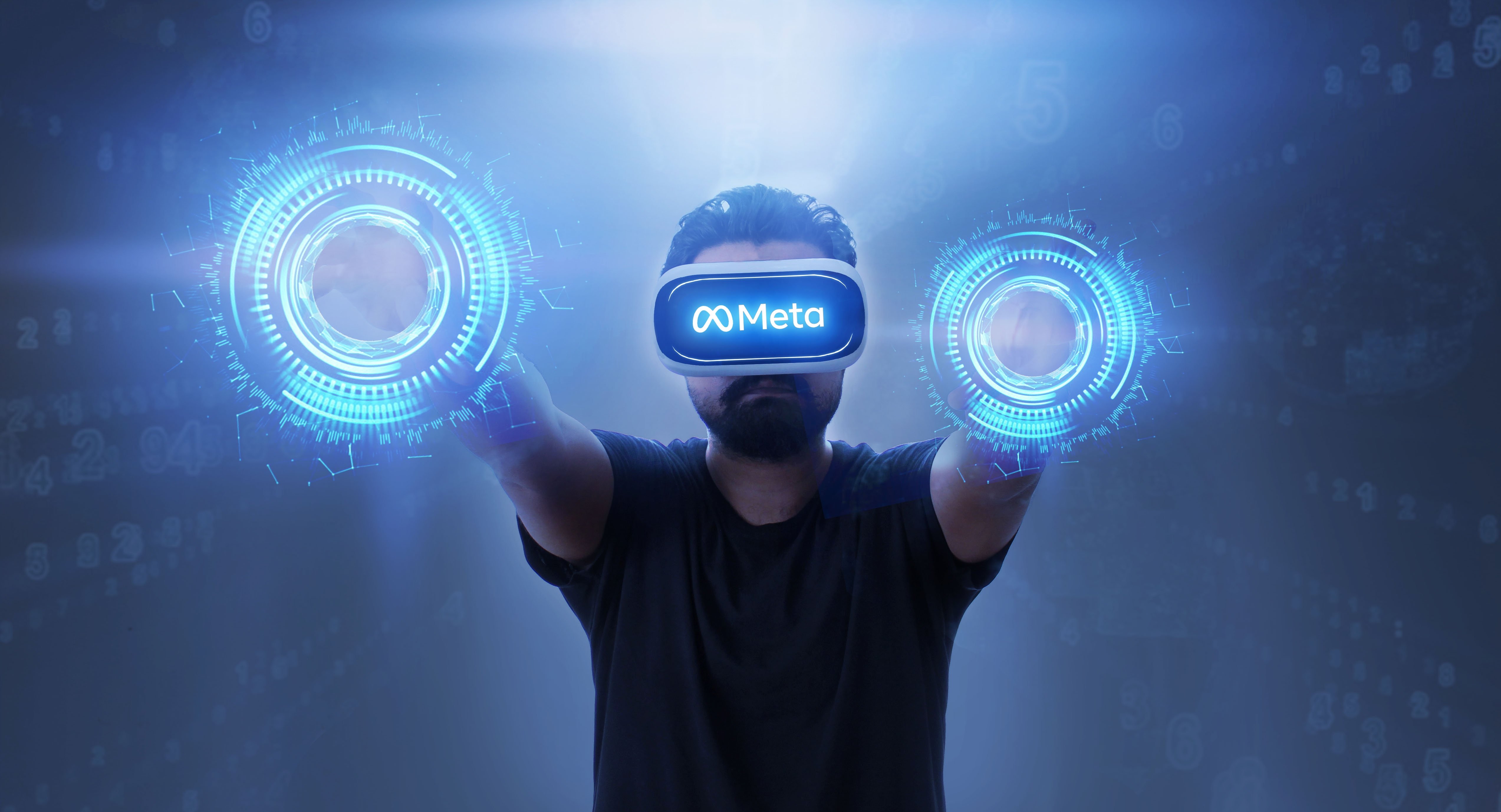 We’ve spoken before about the Metaverse, how it’s likely to become a big part of Web 3.0 and what possible professional implications it could have. But are you ready for it?

New technology and moving with the times
It’s difficult to know exactly what will be the next online trend. Social media has driven the entirety of Web 2.0, meaning that user curated content is now what the majority of people see on a daily basis. Facebook, Instagram, Twitter, LinkedIn and TikTok have enjoyed huge success by providing platforms in which their users push a narrative. Follow people, be friends with them – most of the content you see will have been shared by people you know or follow. This was then monetised considerably by identifying user profiles and behaviour to show ads. The big social media companies actually put out very little content, if any. They’re backed by companies promoting themselves and if rumours are to be believed, in some extreme cases - governments or presidential campaigns. What this drove on an unprecedented scale is a requirement for servers that can cope with the demand placed upon these services.

In Web 1.0 it was static, but with a moving, growing beast like Web 2.0 there was a need for more space for people to upload their photos and videos on the fly. Google and YouTube were a precursor to this and as the original video sharing sites they were able to grow exponentially because they met the demand required. With TikTok now moving towards 10 minute, rather than 3 minute videos, it’s likely their requirements for storage will also increase. 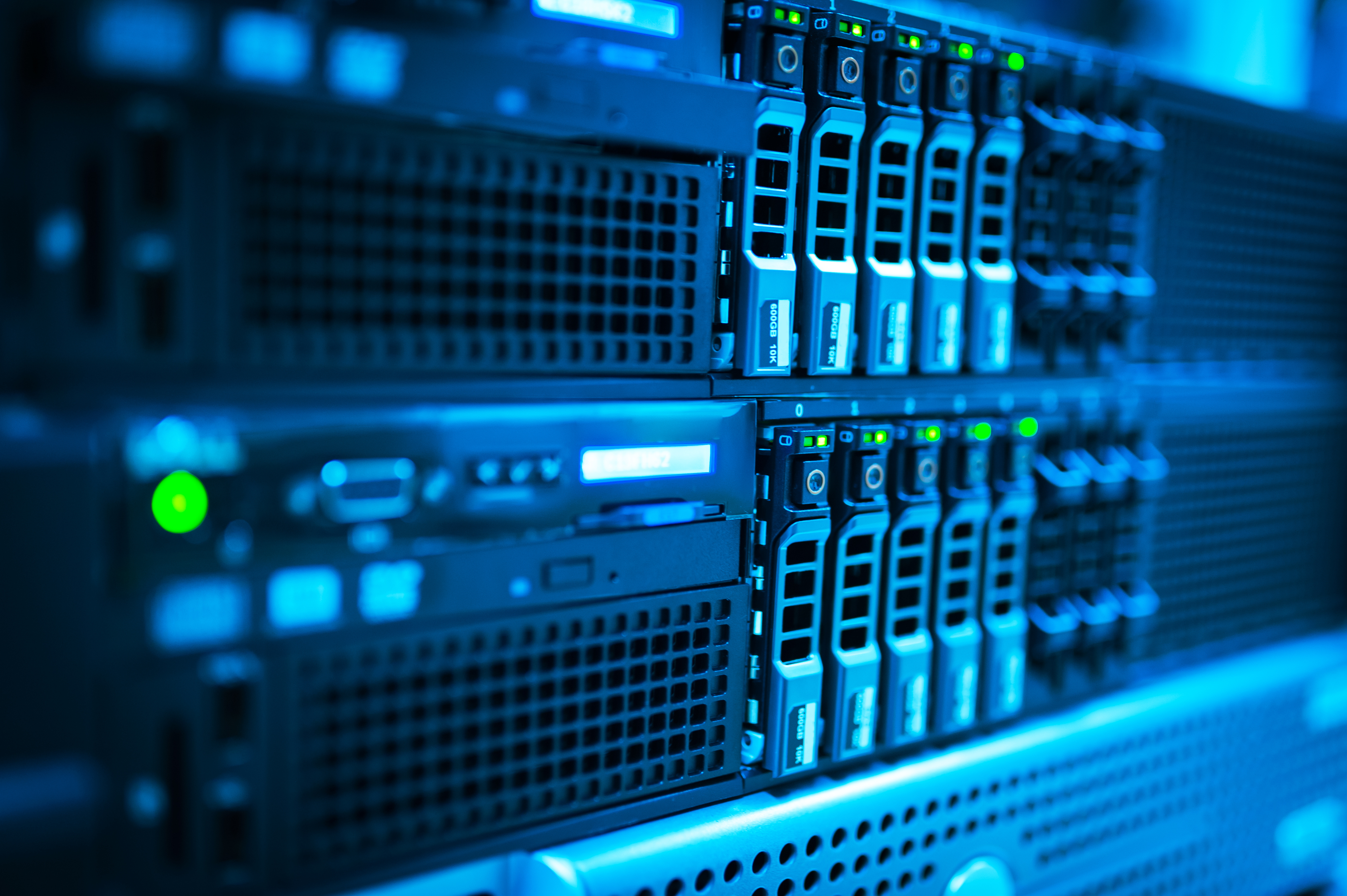 The Metaverse will require very powerful technology
Most VR setups these days are driven by very powerful GPUs. One of the issues right now is that there has been a shortage of high end GPUs because of cryptocurrency farmers. They’ve been held hostage by scalpers and retailers alike, with NVIDIA and AMD releasing founder cards (usually £500) which were immediately resold for over 100% of their RRP. There was also a semiconductor shortage throughout the last few years, coupled with a COVID slowdown of production. As we come out of the other side, we can now see cards starting to return to the market, the decline (almost crash) of Crypto will likely see second hand cards flood the market and going forward, new cards should be more readily available. If we look at current VR games on the market they vary from just pixels and sprites through to the extreme. Where the Metaverse will sit is still up for debate, but the application will probably drive many users to improve their current hardware.

Applications – what to expect
Well as we’ve discussed, virtual meetings are definitely one of the current drivers of the Metaverse. The ability to feel like you’re physically meeting people from across the world is most certainly helpful for remote working, but there are other applications mooted too. Gaming already has a considerable amount of development behind it, with Drunkn Bar Fight, Half Life: Alyx and Beat Saber among the more popular ones - but more come out daily. Fitness will be a big part, with virtual gyms and the ability to visualise workouts, and it’s possible that the Metaverse could push education into areas without the space or capability for schools, including learning actions for students with disabilities plus a wide range of mental health challenges could also be addressed via the Metaverse such as anxiety and depression. Meta is very excited for the future and we can see why!