Bringing gaming to any platform, any screen, any time was a goal of Google Stadia. There have been many different attempts over the years to achieve this. The intention is  to bring gaming to those who don’t necessarily have the prerequisite hardware. It means that people can play high-demand games on the move, so why has Stadia failed?

Audience
A lack of understanding of the audience has resulted in a complete misfire of the core business. Those who enjoy gaming and have a need for gaming on the move, will not look to a mobile screen for their gaming. Having this option available dilutes the appeal. So who is the intended audience? Is it hardcore gamers who can’t be without their games? Is it casual gamers who are only infrequently interested in gaming? Is it mid-core who game often, but not enough to invest in a hardcore setup? Whoever it is or was, Google has missed the target entirely. Almost all of the feedback was that it’s a confused approach to the market. There’s hardware to purchase, which allows users to access the Stadia application and to use it – which means that users who already have a setup, then have to purchase more. This alienates the hardcore gamers, who will already have their own setups. The mid-core may not wish to carry around a control-pad and the casuals have no desire to purchase hardware. There’s also the subscription model which is almost too much in a world where there’s a constant streaming service subscription model. Amazon Prime, Netflix, Disney+, NowTV, YouTube Premium, even direct competitors such as Geforce Now. It could ultimately be cheaper for their audience to just buy the hardware and games that they need. 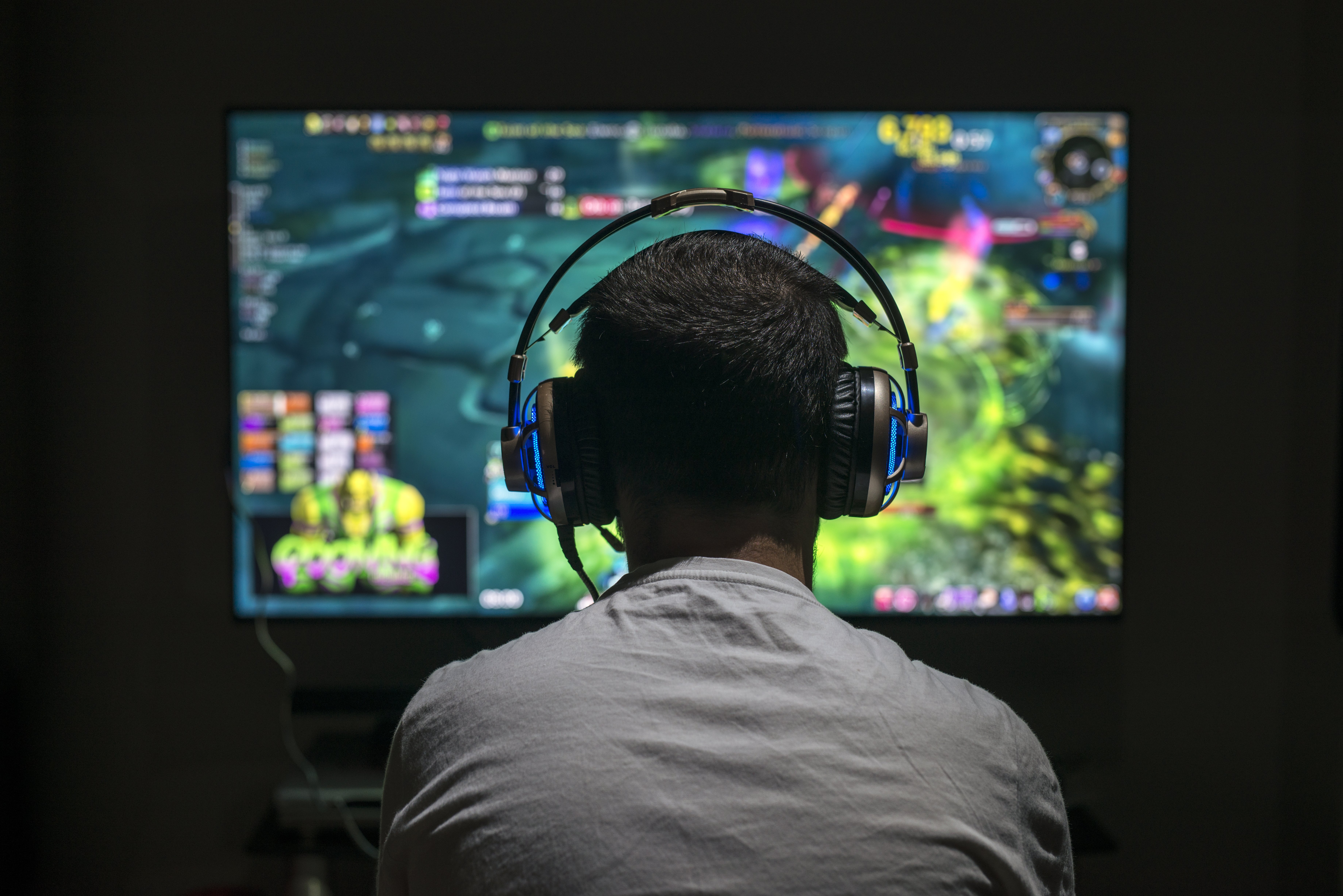 Hosting and servers
Google servers haven’t been able to sustain a prolonged uptake of the Stadia service with many widespread complaints about the accessibility and speed of the service. It requires connections that only a few providers can give. The streaming requires a fast connection on both ends in order to be successful and if you’re on the move – although 4G and now 5G is becoming more widespread  –  it does still have limitations. Obviously at home, connections are getting faster all the time, but the UK is still some way behind domestically - compared to the rest of the world, mainly due to ageing infrastructure that is expensive to replace. This means that you have to have a strong connection, access to hardware and the ability to stream, if you want to access Stadia. The servers themselves process and send the data over huge distances. For pre-rendered information such as pictures and videos, this is fine but for user-modified applications like games, it needs to be updated in real time meaning packets of data are transferred quickly. This often results in “lag” and requires incredible server power to process the information and the connection speed to transfer this across the two data sources.

Are we ready for it?
The general consensus is that there’s too much battling for exclusivity on current gaming platforms. With certain platforms getting certain games first, it alienates large portions of the market. Stadia also claims exclusivity on a number of titles, effectively forcing people to use their platform in order to access the games they want to play. If this experience is then sullied by poor connections, alienation of users and server issues then it does result in people abandoning the platform - and they have. What Google could do, is get better servers, better connections and do some reorientation towards a specific audience. Unfortunately, it looks like the project is to be abandoned and there may be an alternative developed in the future.