How responsible is your cloud provider? 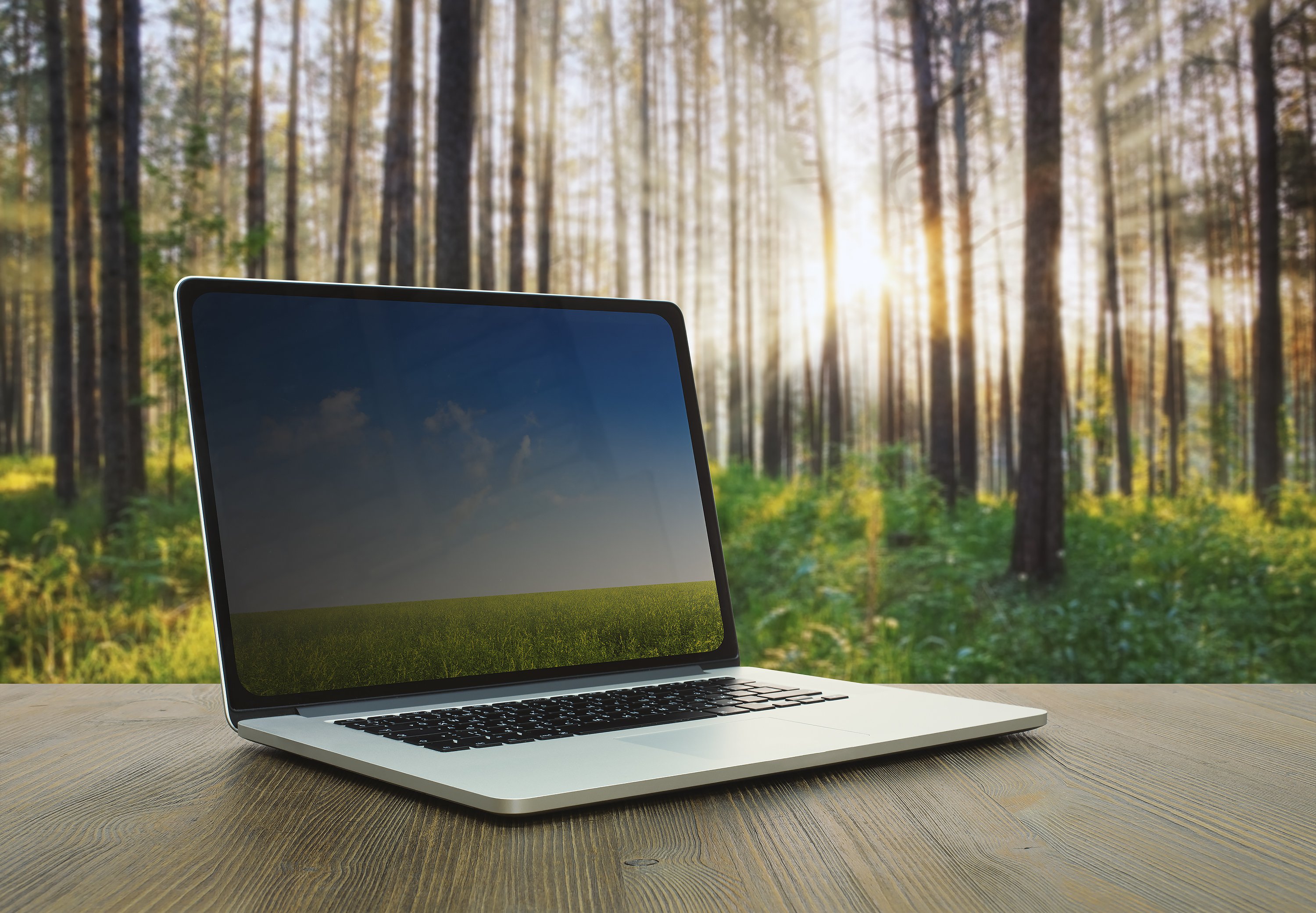 Responsibility is a broad term, but when it comes to energy provision it’s important that you determine what steps your cloud provider is taking to ensure that they are energy responsible.

Do they use renewable energy?
We’ve all seen the information out there regarding renewable energy. There are multiple renewable energy sources available such as solar or wind, but at present the capacity just isn’t large enough - other forms of generation are necessary.

This means that if a provider is using renewable energy sources but drawing a large amount of power, then other non-renewable energy sources will be required to meet demands. It can also be unreliable. Solar power requires good weather or clear skies, hydro requires rains to fill dams and wind power needs the wind to be blowing at minimum speeds. The energy required to maintain these infrastructures can also be a problem as the facility costs are quite high, so even if they exist as a source, the infrastructure can be expensive and can actually require more net-power generation to run, than these sources would create for quite some time.

That isn’t to say we’re advocating the continued use of current energy provision - far from it, but there needs to be an understanding that if a provider makes a statement that they are “going renewable”, this doesn’t mean they’re instantly responsible.

It’s also a very easy statement to make and to off-load responsibilities. Being powered by renewable energy doesn’t help bring more renewables onto the grid or to take fossil fuel generation off the grid - the net result for the planet is the same, really.

The real difference providers need to make is behind the meter, becoming responsible for how they use their energy - renewable or not. You need to be asking your provider what changes they are actually making to make a difference and to drive change from areas they can control.

Are their data centres using energy efficient infrastructure? Are they generating or storing on-site renewable power? Are they blanking off the spaces in their server racks and containing cold air to reduce the strain on their cooling systems?  Have they got intelligent systems in place to control their environment with maximum efficiency?  Or can they even measure their efficiency? 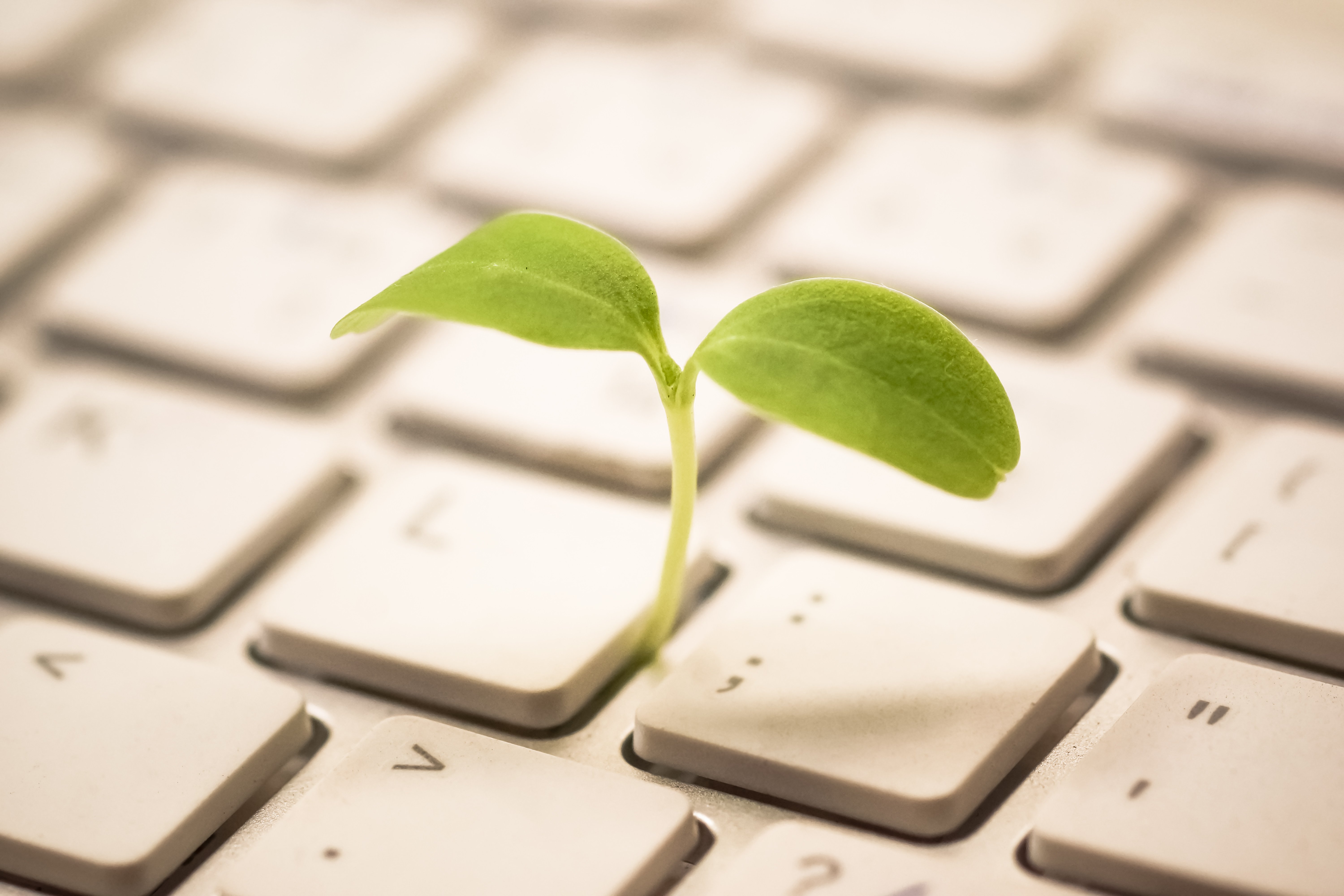 Looking to the future
There are multiple technologies becoming available on the market. One such technology is something that turns natural gas into electricity without the need for any combustion by using solid oxide fuel cells. The oxygen ions in the fuel cells react with the gas which is passed over an anode. The ambient air that passes over the cathode, with an electrolyte in the centre, then generates energy. It’s something completely revolutionary for energy creation as it minimises the CO2 production from fossil fuels and combustion while also creating a sustainable environment - the energy can be stored as it would be in a battery. This type of energy production is not reliant on other environmental factors and it can also be produced with the use of hydrogen gas and biogas where available.

This could be a step too far for many cloud providers who don’t operate their own facilities, but it is food for thought if you are a cloud user - maybe it's time to start asking your provider what they are doing to become environmentally intelligent at their micro level - what are they doing to effect real change?

There are many things that can be done purely through behavioural changes.  How many office areas have A/C running 24/7 for example, or leave 2kW portable radiators turned on overnight in large offices over the winter? There are many simple gains, but there has to be a willingness and capability to be able to look, measure and identify these easiest of changes.

Meeting regulations
There are already certain advantages available to businesses that become “carbon neutral” such as subsidies from the UK government and the meeting of targets set out by climate agreements. Perhaps one of the less discussed benefits is the satisfaction it brings to employees, knowing that their company is genuinely looking to be responsible. Yes, energy acquired from sources to power their infrastructure can be cheap – but it’s often worth just that little bit more to pick a provider that understands where the energy to sustain the servers is coming from and to know that they are doing their best to improve the future viability.

Utilising methods which ensure companies can say they’re energy efficient or that allow you to meet regulations will only become more important going forward. Having the right mindset in their approach to energy efficiency as an organisation will certainly help, rather than just stating “we use 100% renewable energy” as a headline on their website - that’s far too easy for any one of us.

To discuss more about our energy responsibility and future plans we have, contact us here or call 0161 498 1200.