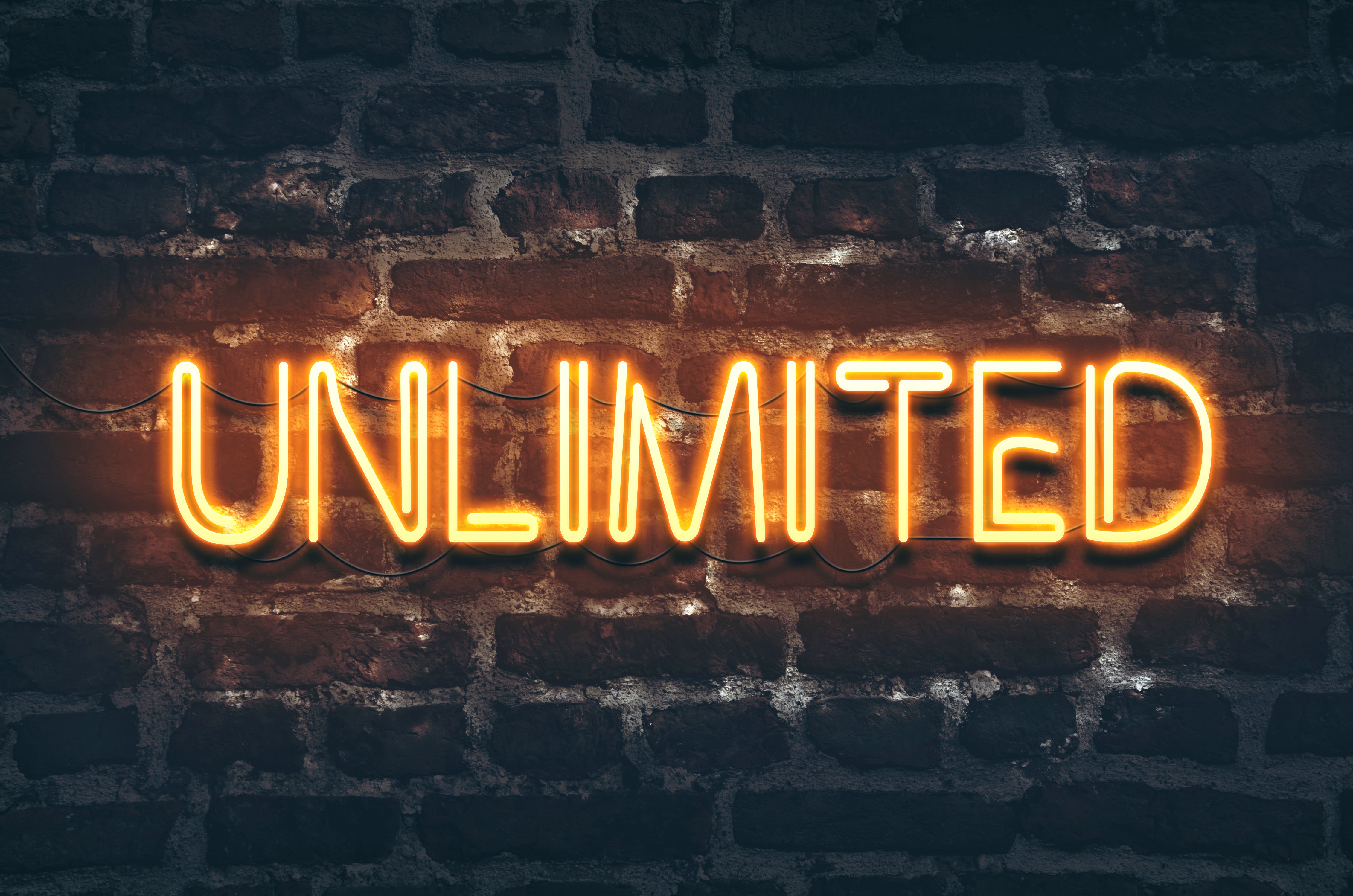 When we speak to people about cloud hosting, this is a topic that often comes up. Migration from an on-premise solution often comes as a result of a limitation, whether that be from existing hardware or from storage requirements. While there are hybrid solutions that would mitigate this, a full migration to cloud hosting does mean that there is in fact, no limit to the potential.

Things to look at – what is “unlimited”?
Unlimited is a term that’s been thrown around for a long, long time. Initially brought into the public domain by phone companies offering “unlimited” minutes and texts, it wasn’t long before internet providers picked up on the marketing potential of this slang and applied it to how much data you could download. These were the times of “package” deals where BT Broadband would tier their pricing based on how much you used. There was a limit though, just within the small print. There was always what became known as “fair usage” which meant that the average person would never hit that limit, but those who took the term unlimited literally, often became disappointed. This term ended up being scrapped from an advertising perspective, but still remained within certain circles for communication.

The same can be applied to many cloud hosting providers that offer unlimited cloud hosting. If they’re talking about the data storage aspect, it’s often worth looking into what classes as “unlimited”. If there’s an upper limit then it could be worth adjusting your pricing to something in the range that you’ll be operating within. 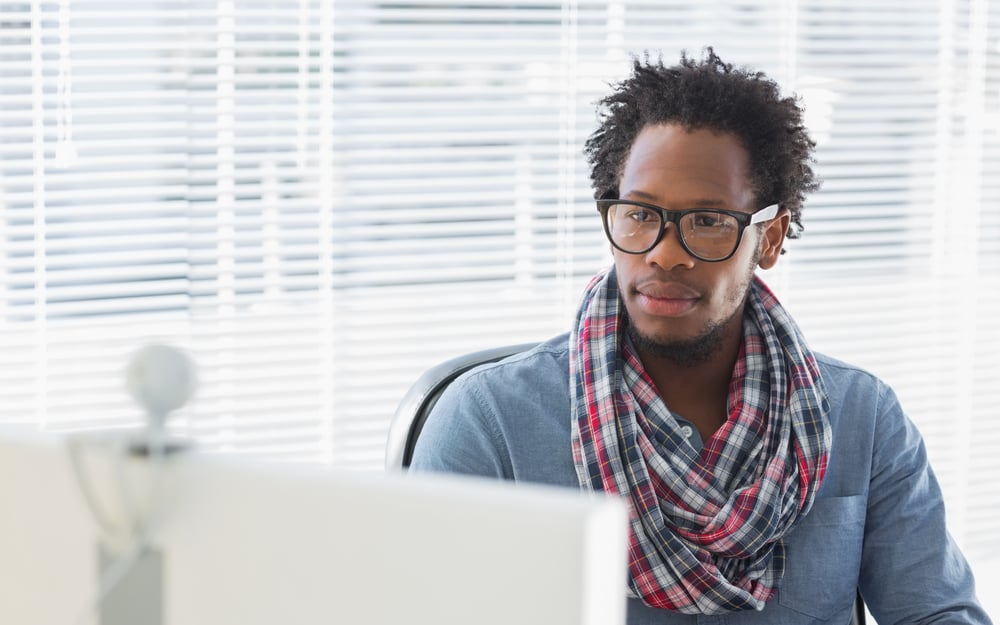 Why would I need unlimited?
We’d need to differentiate between the storage needs, the technological and the power needs here. Storage will likely have an upper limit, as stated, but technologically there’s typically only the limit of what is physically possible. Public cloud would have a lower limit, as you’re sharing your connection with multiple other businesses at the same time, however private cloud and having your own connection means that the limits are within the hardware you’ve set up. Philosophically, there’s no limit to the potential of cloud hosting, as cloud computing allows you to upgrade without the physical requirements but there is something, somewhere handling your technological needs and as such that will have a limit.

Needing unlimited seems to be a fallacy. It does sound nice, but considering there’s almost always a physical limit to what’s possible it’s always better to assess in three stages. Current usage, potential usage and absolute maximum usage. If you’re working within this framework, barring a complete freak event, you’ll always be covered.

Can I achieve my goals without it?
The short answer here is, easily. Businesses are starting to embrace cloud hosting and we completely understand as we’re huge advocates, naturally. But we have to ensure that our clients are going to achieve their goals too. We provide businesses with the framework to grow without claiming it’s “unlimited”. Businesses that plan for the future often go on to achieve what they want to, and it’s always interesting to discuss what this looks like.