The new EPYC line-up of server chips is expected shortly – and with it being based on the new Zen 3 architecture, Intel can expect some serious competition in its Xeon 28 Core Processor range, as we’ve heard of performance being at the rate of 2x Intel’s CPUs.

Italian names, out of this world performance

EPYC CPUs have typically been given Italian names by AMD, a feature likely to continue with the announcement of the new “Milan” codenamed chips. Currently, “Rome” is the design, but with Milan we can expect to see a shift to the newer Zen 3 architecture. This will be a refinement of the 7nm process which is being combined with high core counts, a feature we’ve come to expect with AMD in their consumer lineup. Moving to more cores from a server architecture perspective can only be a good thing for cloud hosting providers who are looking for the very best performance. 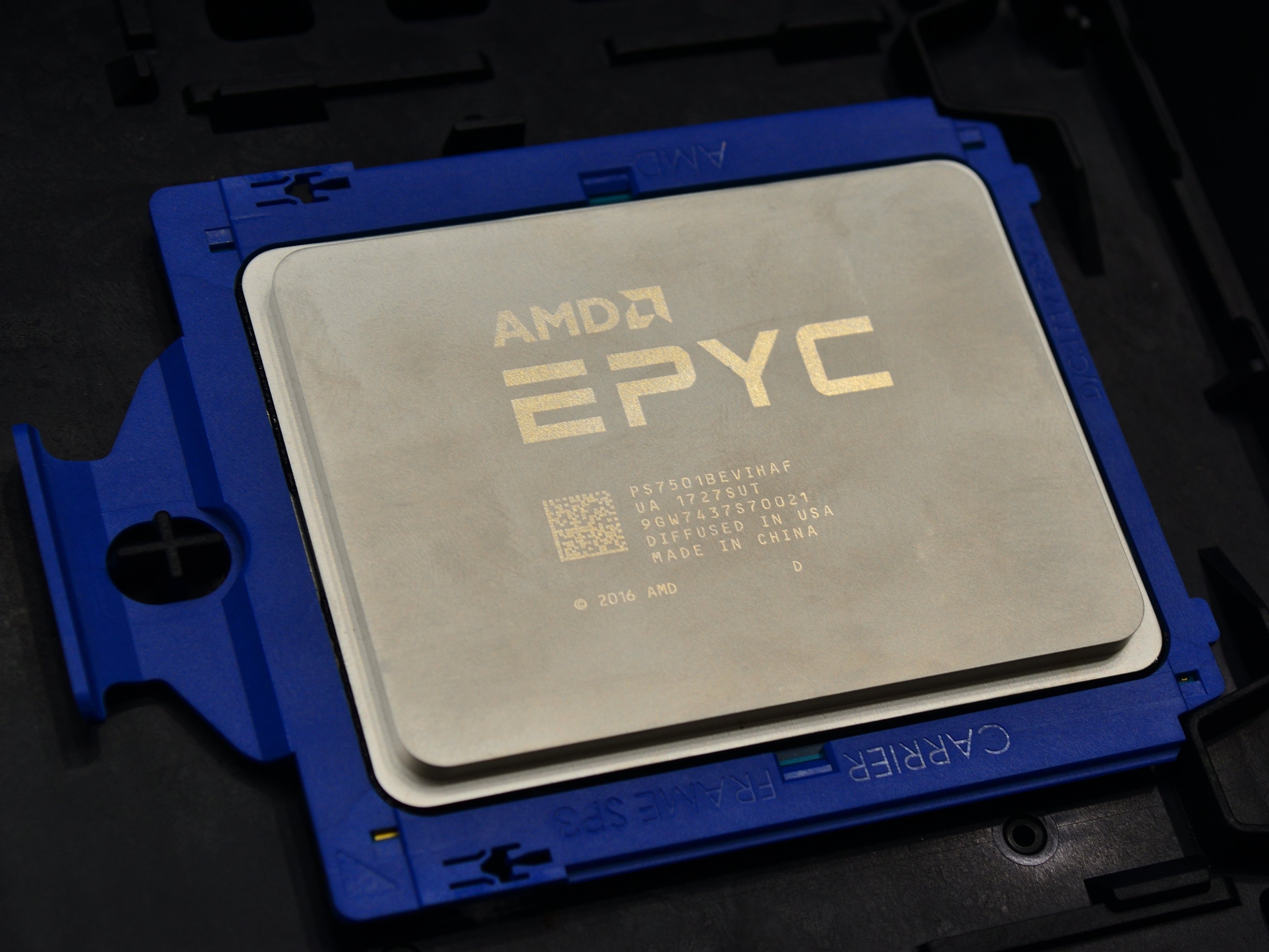 The new EPYC 7543 will be 32 cores and a 64 thread design. Currently running at a base clock of 2,8ghz there’s a boost capacity within to 3.7ghz. It appears that Moores Law doesn’t quite work in the same manner it used to, with most chips now varying in this range. There are CPUs you can overclock through 5ghz but typically server grade CPUs are offering singular core speed around 3ghz. The caches used in the chip are big too. 2048KB of L1 cache (that’s 32 x 32KB for instruction cache with 32 x 32KB for data cache) 16MB of L2 cache with up to 256MB of L3.

Lately AMD has really been stepping it up against Intel, firstly in the consumer grade CPU market and now most definitely in server grade. The 7nm architecture used previously has now been further refined and allowed for even more performance gains. This is fantastic news for all – Intel is being forced to improve its offering. With the move to 10nm on the horizon, we can expect to see a response soon, but for the time being, AMD are doing exceptionally well. 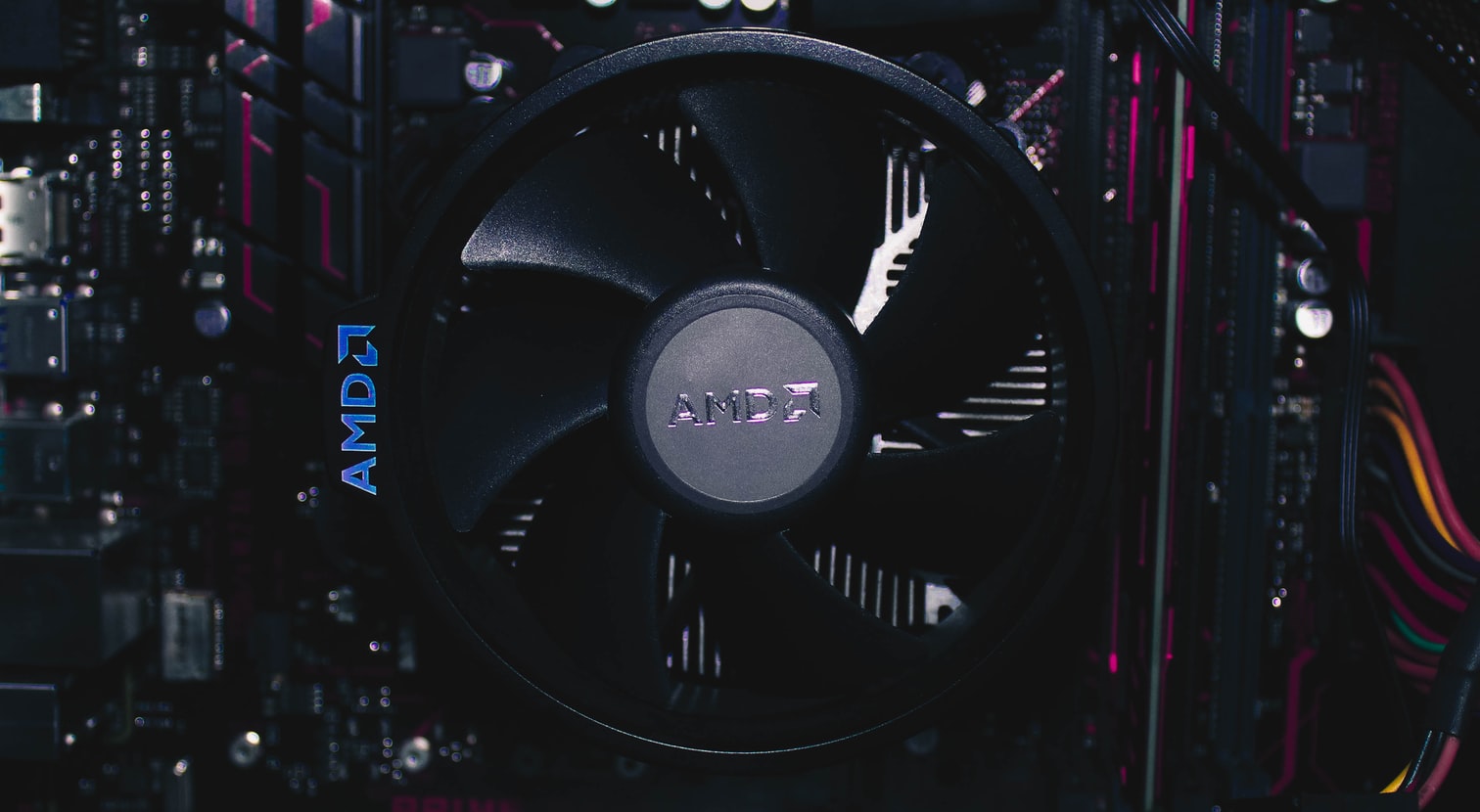 Geekbench reports that single core results scored 6065 points and multi-core was 111379 points. Compare that with the results of Intel’s 28 core Xeon (single core 5048 – 20% less than Milan, with 2 Xeon processors achieving 117171 points in multi core). This means a singular EPYC CPU is achieving results only 2 Xeons are capable of. Bear in mind too that this is 32 cores vs 56 (28x2) cores. If there were a setup with 2 Milan chips, well…

What does this mean for servers?

As you know, faster CPUs mean more for your server grade. By increasing the ability for the CPU to perform under load, the better responses you’ll get across your server setups. Sometimes at the end of technology lines you’d just add more to the rack. This gives you the ability to reach the performance of 2 trays within one. Of course the configuration differs between setups, but what we can see this working for, is new technologies opening to businesses such as gateways, machine learning, AI and beyond.

Speak to us today to find out more.