Quantum computing – what is it? 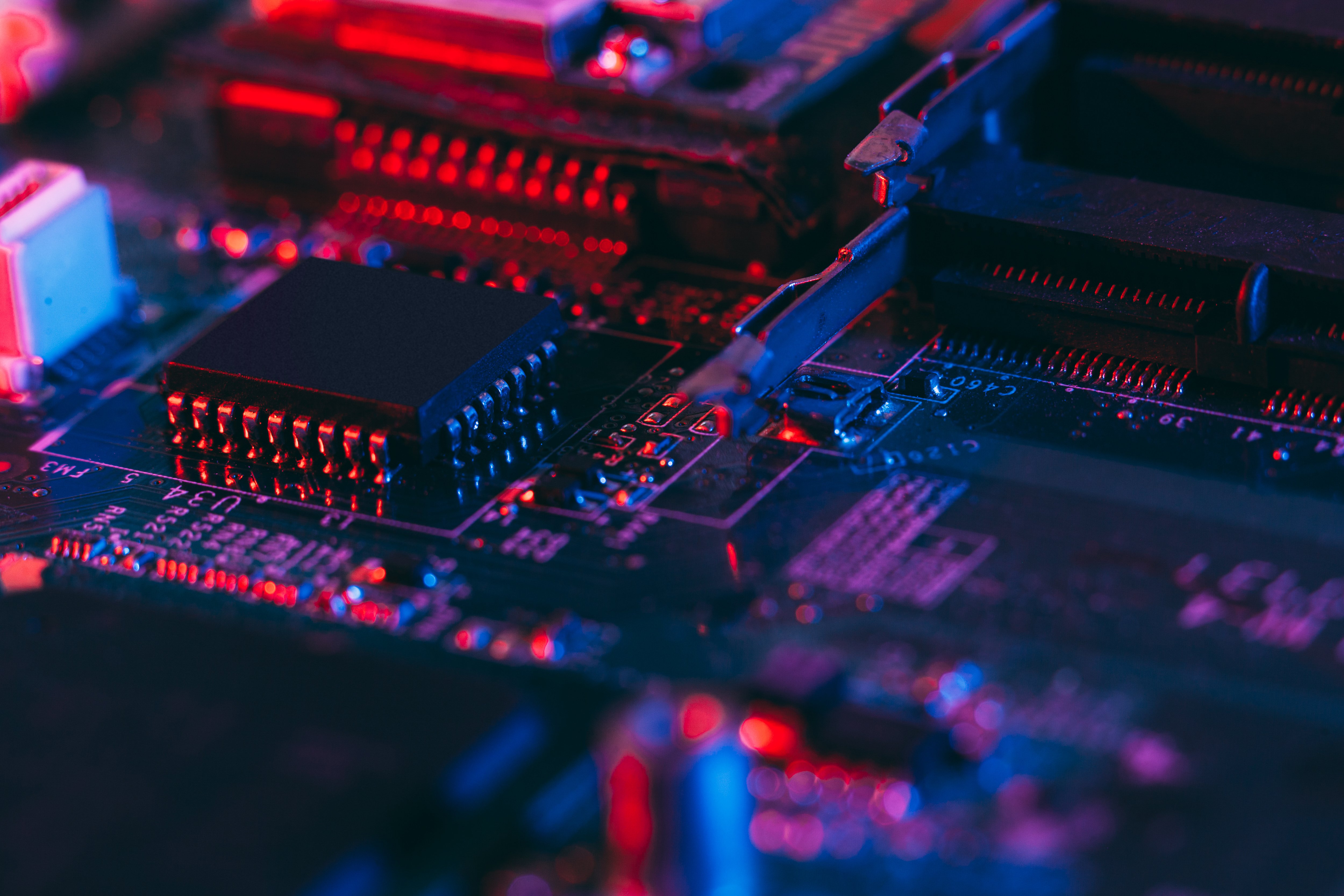 Quantum computing has the potential to revolutionise not just the tech world, but the whole of the world around us. But what is it? How could it change our lives and when can we expect it?

New horizons
Currently CPU power is limited by the amount of calculations that can be made per nanosecond. CPU chips have a low number of finite calculations that can be made, and while they’re currently far faster than, say CPUs from the 1980s and 90s there is still a limitation on how many calculations can be made. Quantum computing removes this almost entirely. Currently, “supercomputers” consist of thousands of CPU and GPU cores yet they aren’t able to efficiently make the types of calculations necessary. For example, there are just over 3 million ways of seating 10 people at a dinner table. A supercomputer would take time after each calculation to verify and analyse that its calculations are correct before moving to the next one. Quantum mechanics means that this is done far faster. It creates vast multidimensional spaces to represent these problems, so instead of doing it in a paint by numbers fashion, it works on a quantum wave interference which means it does all the calculations, all at once whilst translating the data back into information that we can understand. Imagine it as the current interface working out how to get from A to B and then to C and eventually D. Quantum mechanics works on the basis that it doesn’t just work out each route, it looks at every single possible permutation around how you’d also get from D to B, C to A and B to C at the same time.

How will it change our lives?
CPUs have advanced about as far as they can. With 7nm chips, they’re smaller and more efficient, but still have physical limitations and as such to make large scale, complex calculations you need more of them working together - which takes up space. Quantum chips are capable of far more at the same size, meaning that by working together they’d make far more calculations per second. It means that equations or information can be obtained faster. Another example, with all the variables considered, CPUs will be able to determine what the best kind of fuel would be to sustain flight to Mars. It could give us the answers to technologies currently unthought of, or at least destroys the physical limitations that exist within a scientific sense. It could work out new elements, new information we haven’t discovered or combined, could solve potential global issues such as famine, climate change and others. The issue we have at the moment is something called quantum decoherence which is where the information received from the computers is difficult to decode. It’s not the information, rather the speed of which it comes back – the quantum complexity of the information means the human mind can only realistically translate so much and this creates limitations on the human side.

When can we expect it?
In many forms, it already exists and has done for years. There have been breakthroughs with the chips and the algorithms/dimensional spaces for the data to exist within, but as of this moment it’s still a highly complex science. While we can ask for answers, the answers returned aren’t always able to be translated correctly and the ongoing efforts to do so are slowing down progress. That said, there is hope that within the next 5 – 10 years massive breakthroughs will be made with AI and Machine Learning that allows for rapid translation. And with computers being built even faster than before, it could be that there exists a setup where quantum computers do the hard work and yet more exist purely to translate that information into something we can understand better.