Where are cloud servers located? 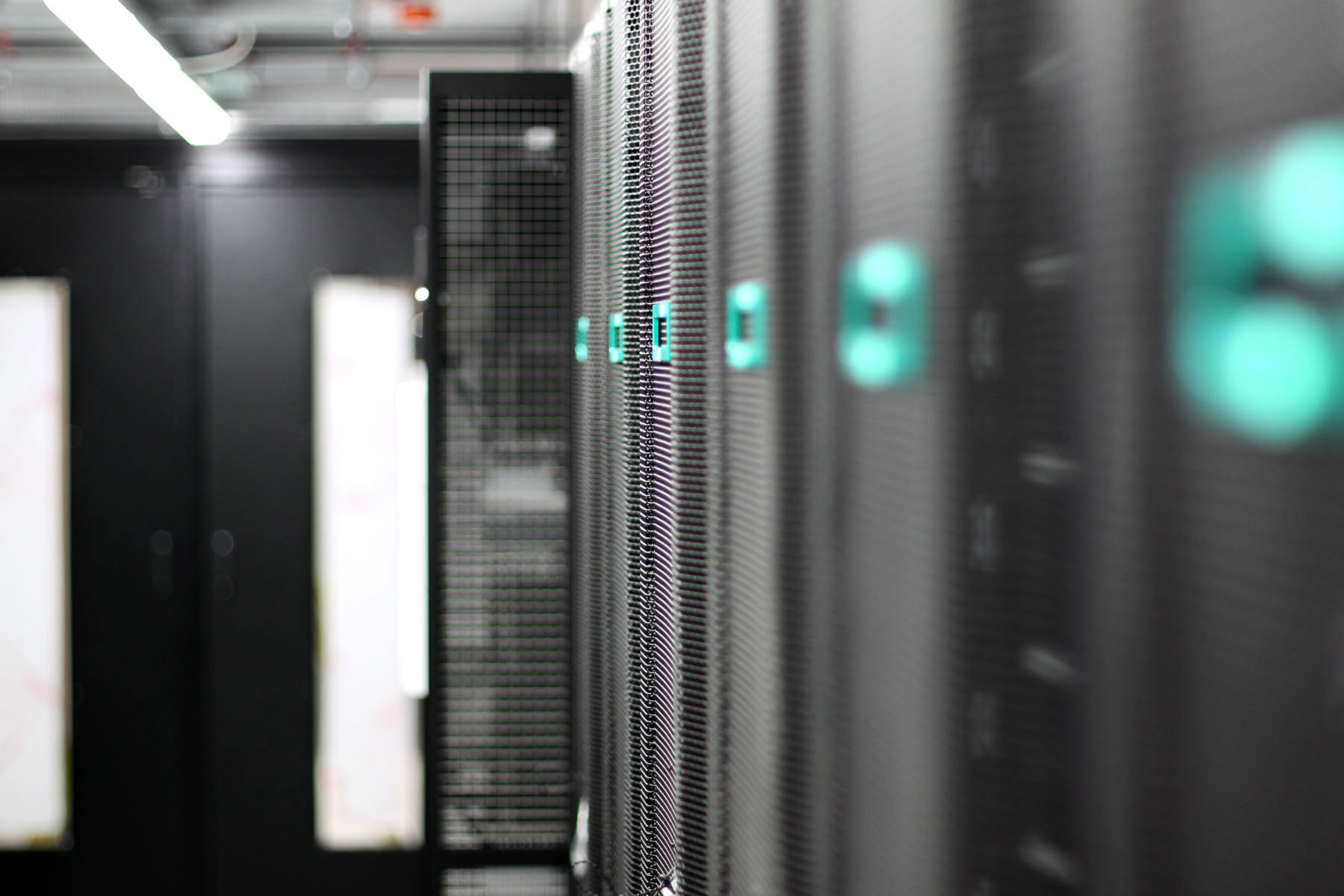 Where are cloud servers located?

Of course, cloud computing isn’t actually anything to do with clouds. But what exactly is “the cloud”, and where exactly is it? It can sometimes be a tricky concept to get your head around, because to fully grasp how cloud computing works, you need to understand that virtual computing requires a physical presence. Confused? Ok, let us break it down…

Cloud computing is the process of removing all of your data and applications from your local environment, and moving them to the cloud. You then access your apps and data via the internet. So, rather than having a server in the corner of your office, or storing data and hosting apps on the hard drive of your computer, you move that storage to the cloud. This is great, because it means that you can then go ahead and access what you need, from anywhere with an internet connection. You won’t need any clunky VPNs or to dial in and connect to the company network. You simply log in, and work in exactly the same way as you always did, whether you’re in the office, at home, at a conference, the airport…. Basically anyway where you have internet access. 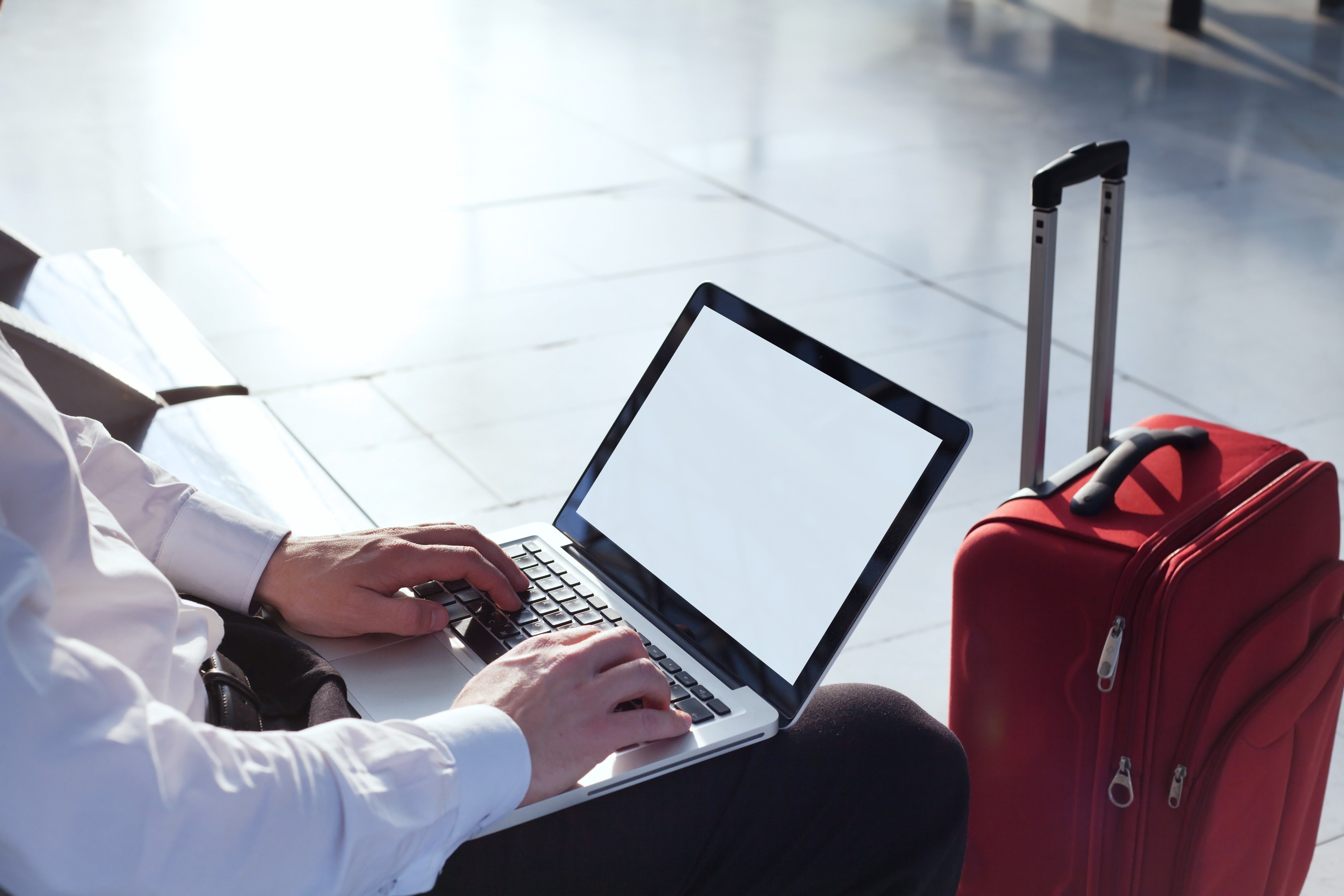 So what’s the cloud then? Where exactly are you moving your data and applications to? Well the cloud is just more servers. They’re not your servers. They belong to your cloud provider and you essentially rent space from them. Cloud servers are usually located in data centres or server farms, and there is a huge network of data centres around the world, all connected by the internet. Big name cloud providers such as Google, Microsoft and AWS have their own networks of data centres which form their own cloud platforms. Smaller, independent data centres will have their own offerings, but will work in a very similar way.

So despite cloud being a means of virtual computing, it has a physical presence.

To know exactly where your data is, will depend upon your provider. If you think for example, of your Gmail or Facebook accounts, well you have absolutely no idea where that data is hosted. And it doesn’t really matter. Computing has become a service, that we use on demand. Think of electricity. When we flick a light switch, we don’t really care where that power is generated or how it reaches us. We just want the lights to work. And computing is going the same way. Generally, we don’t care which servers our Netflix account sits on, or where our Hotmail emails are kept…. We just need those services to work. You might have heard this referred to as Software as a Service, or SaaS.

In other cases however, businesses need to know exactly where their data is kept, and where it’s backed up to or fails over to. This could be for security reasons, compliance, or even from a technical perspective. And that’s achievable too. Smaller independent cloud providers will be able to tell you exactly where your data is hosted at all times, and even with the bigger players, through the likes or Microsoft Azure for example, you can dictate which regions and which data centres your data needs to reside in. This can be really important for certain industries where governing bodies dictate where data needs to reside - under GDPR regulation for example, or following Brexit.

So the answer to the question - where are cloud servers located - really, is everywhere. On thousands of servers in hundreds of data centres all around the world, connected by the internet and utilised by you - the end user in your office, hotel, at home or even on a train.