Which is faster: Dedicated or cloud server hosting? 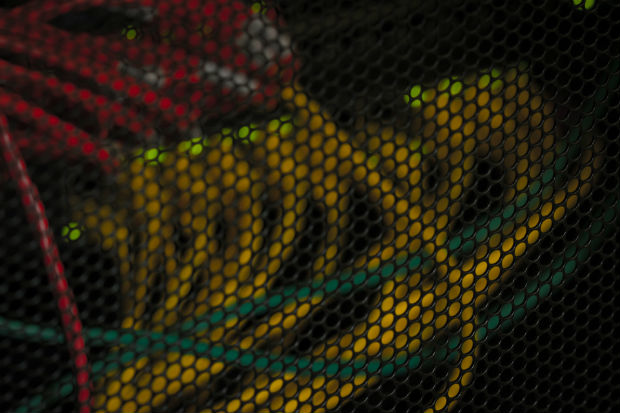 The debate over whether dedicated or cloud server hosting is a better bet for the modern business has raged for a long time now. We’ve even given our two cents on the topic once or twice (see here and here), with the conclusion that both continue to be valid and effective options - although some will favour the flexibility of cloud and others the assurance of a single-tenant hardware environment in the form of a dedicated server.

However, one common question we’ve not written about before is whether one or the other offers better day-to-day performance. Here, then, are a few factors to consider in choosing between dedicated and cloud server hosting for optimal application speed and latency - plus a few factors that have implications on both sides of the debate.

Looking for high-performance cloud server hosting? Get started with our free configuration tool and we'll advise you on how to optimise your cloud server for speed.

For most users and in most circumstances, it can be difficult to tell the difference between an application running on a cloud server and the same application running on a dedicated server of identical specs - assuming, of course, that both are configured correctly. However, once you drill down and start to look at metrics like disk IO and low-level CPU benchmarks, the fundamental differences between physical and virtual hardware become more apparent.

It’s for this reason that many users swear by dedicated servers with their own SSDs for performance-intensive applications - although that’s not to say cloud servers are uniformly slower or dedicated servers uniformly faster. With cloud in particular, there are a number of factors that can affect the performance of otherwise identical virtual hardware. The platform used (such as VMware or OpenStack) is one example, as is infrastructure configuration.

Scaling up for better performance

That said, before you rush out and buy a dedicated server, remember that one of the most fundamental benefits of cloud is its scalability - and this scalability can make life a whole lot easier when it comes to consistent speed and performance.

If CPU or memory is a performance bottleneck in your dedicated server, there’s not much you can do to fix the problem short of upgrading or replacing the hardware itself. Compare to a cloud server, where adding - or indeed, removing - CPU or memory resources is trivial, and can be done without significant additional spend. It’s hard to argue this shouldn’t be counted as a point in favour of the cloud option where performance is concerned.

Location, connectivity and role of the data centre

Finally, remember the speed and performance of any hosting service will be determined to a large degree by the quality of connectivity between your server and your premises or user base. This covers factors like bandwidth capacity, the quality and suitability of carriers with points of presence in your provider’s data centre, and availability of network links to other key locations.

As such, this should factor as much - or more - in your choice of provider as their dedicated server hardware, or the platform they use to deploy their cloud server hosting services. If their data centre isn’t able to deliver the high-speed, high-capacity connectivity your business needs to succeed, the rest is academic - it’s time to look elsewhere.

Cloud server hosting from TeleData is delivered from one of the most advanced data centres in Europe, Delta House - located in Greater Manchester for optimal speed and performance for users in the UK. Use our configuration tool to start hosting with us today.