Why it's time your ecommerce business moved to the cloud 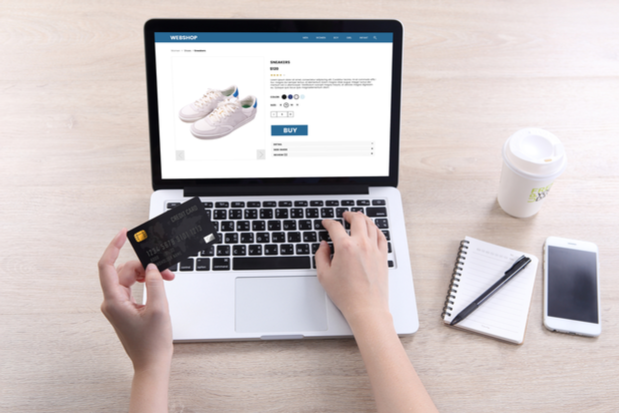 However, in many cases the limitations of these traditional hosting options can hinder the performance of an online store - a significant disadvantage in the ultra-competitive world of online retail.

For instance, in January 2018 Google formally announced their “Speed Update” which will take into account mobile device page speed as another factor in how websites are ranked in the search results. This update will be rolled out in July 2018 and is designed to weed out the slowest sites.

And while your website may not be affected greatly, it’s now more important than ever that your website performs at its best, especially for mobile. Not only could poor performance affect you negatively in the rankings but it could also prevent visitors from getting to your website in the first place, and upset brand reputation for your ecommerce business. According to research done by Google in 2017, the average loading speed for a landing page on a mobile is 22 seconds - however, it was also revealed that 53% people will leave a mobile site if the page takes more than three seconds to load.

Another study showed that a delay in page loading time or poor website performance could contribute to a 7% reduction in conversion rates - meaning every delay would cost your online business.

For our part, we think the advantages of cloud hosting make it a platform that's well worth considering - whether you're making your first move into the world of online trading, or you're looking to overhaul your current ecommerce hosting arrangements. Read on to learn why.

One of the causes of poor performance is that a server is overloaded. There are two possible solutions that could help solve this issue:

In comparison to shared server and VPS hosting, the cloud option wins hands down. When hosted on a cloud platform, your store will be able to draw all the resources it needs from a large reserve of memory, processing power and storage. Gone are the performance limitations of a single machine, with its hard-limits on resources - all of which were shared by other hosting customers, competing for their share of the hardware.

Dedicated servers on the other hand are sometimes considered to offer more consistent performance than cloud, but this isn’t really noticeable in practice and the scalability of cloud makes it much easier to fine-tune performance anyway. For instance, if a lack of CPU or memory hinders your dedicated server's performance, you can upgrade or replace the hardware, but this comes at a cost, both in terms of purchase price and downtime during implementation. With a cloud server, however, adding or removing resources is easier and won’t incur the significant, permanent costs associated with a hardware upgrade.

A less obvious but equally important consideration for an ecommerce business is that most cloud architectures are inherently more resilient than other forms of hosting.

For example, many cloud server hosting providers have some degree of redundancy built into their platforms - helping prevent downtime due to hardware failures.

Compared to relying on a single server, a cloud platform will enlist resources from any number of physical servers, where, if one fails, it will simply restart on another host, causing as little disruption as possible. For any business, this level of redundancy is important, but the 24/7 nature of an ecommerce website - where an outage can result in lost sales and revenue - makes automated fail-over a key advantage.

Learn more about cloud hosting options for SMEs and startups in our useful guide: