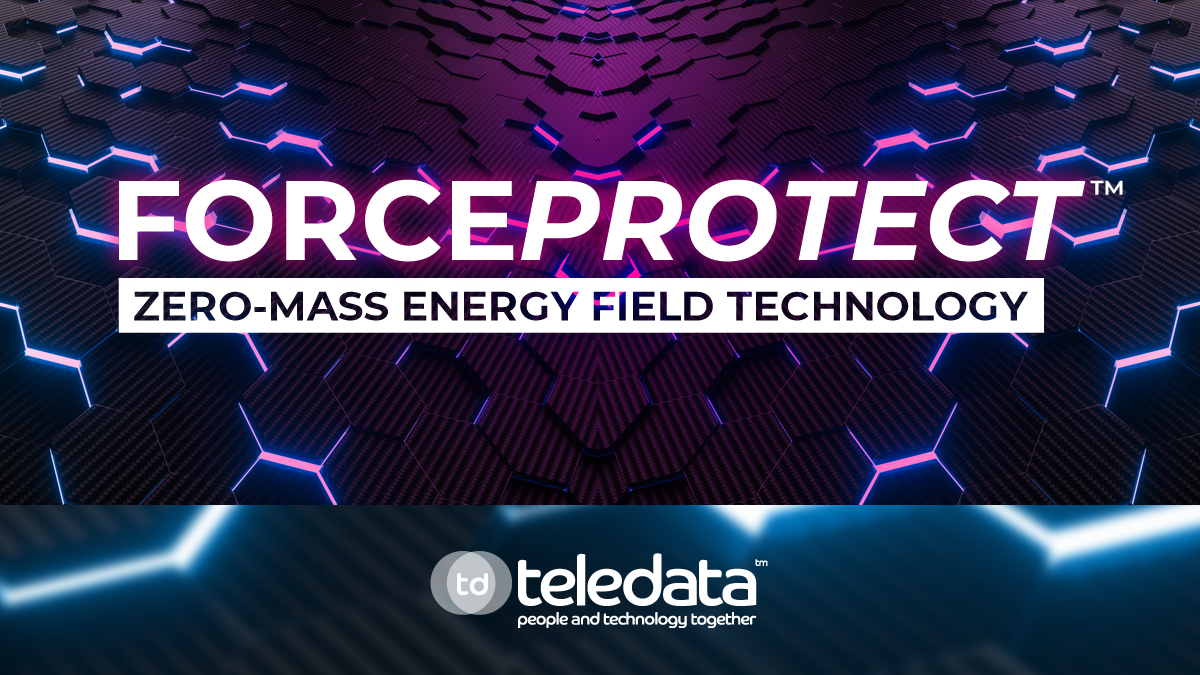 Manchester data centre operator Teledata, has announced a further layer of technologically advanced security at its Wythenshawe facility, through the deployment of a force field.

Constructed from plasma, the new force field will prevent unauthorised access to the site via a field of energy with zero mass. This invisible field acts as a wall, so that objects affected by the force are unable to pass through and reach the other side. 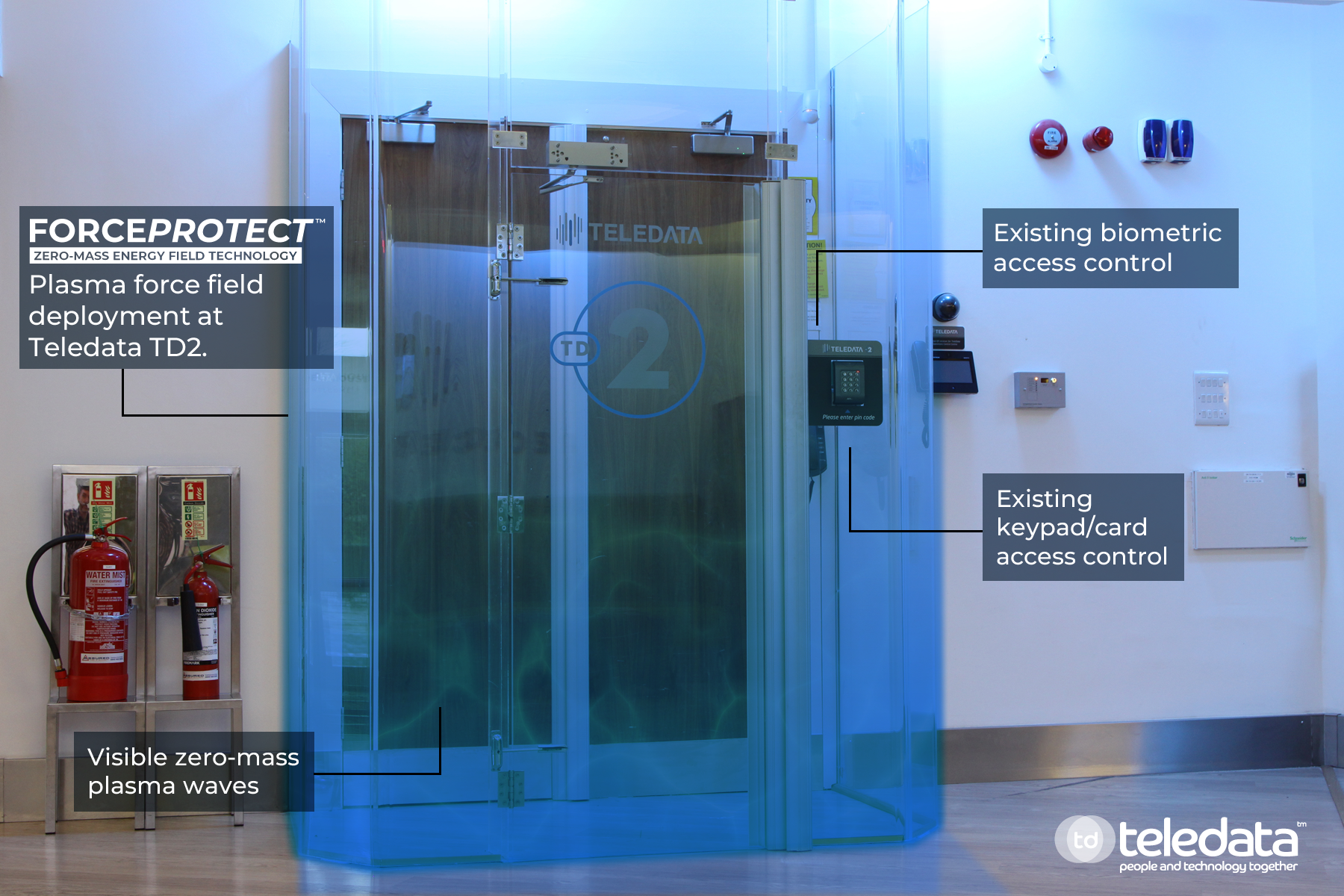 Matthew Edgley, Director for Teledata said: “Technology is advancing at a phenomenal rate, and we’re proud to become the first company in the UK to trial this type of security. The threats to digital data and our physical data centre infrastructure are very real, and we want to go above and beyond to provide the highest possible levels of protection for our customers.”

Peter Chainey, Teledata’s Force Field Manager added: “It’s been a privilege to be involved in the deployment of such a pioneering technology project. The security force field takes immense power to generate - 1.21 gigawatts - so maintaining that consistent flow of energy to create round the clock protection for the site, is a big undertaking. Utilising feeds from our on-site energy recycling plant via a newly installed flux capacitor, we are able to generate this power in an eco-friendly way which meets with our carbon neutrality policies.”

Teledata is the first company in the UK to trial this type of technology, which was developed by a team of scientists working under Dr. Arnold J Rimmer of the Jupiter Mining Corporation. The technology was trialled in 2018 in Wakanda, to protect the Kingdom from attack by Thanos and the Outriders, resulting in a 100% protection success rate.